SHAPING THE CHILD PARENTING... BECAUSE PARENTING IS NOT FOR WIMPS! 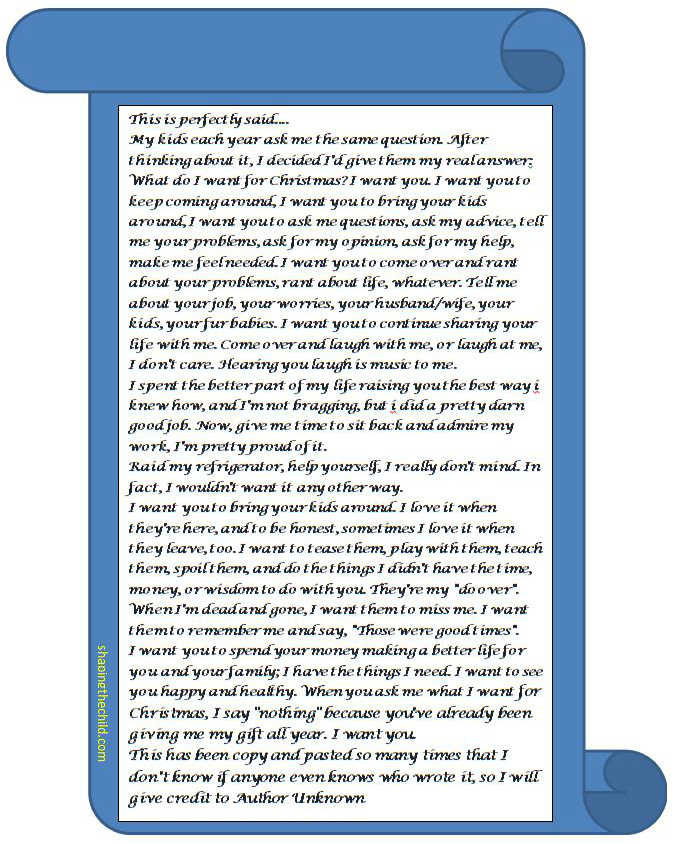 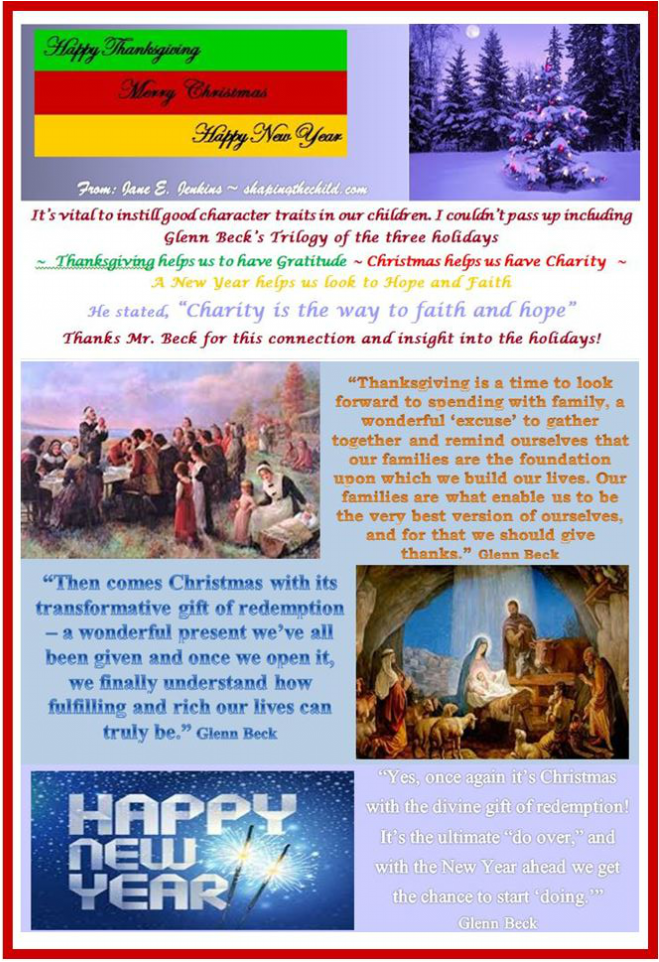 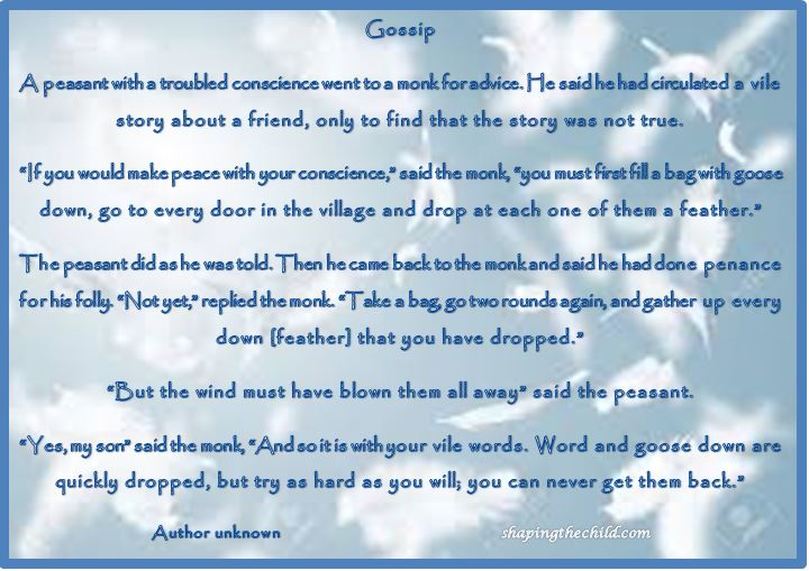 NOTE: The categories  below are not linked...ya just need to scroll down a bit 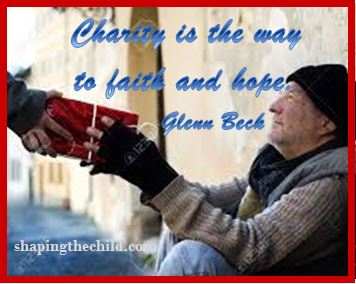 Briefly my mind turned to the ashtray. I sure hoped it was not broken since I don’t have another one. Then I was jerked back to reality, still frozen in my bed waiting for the shaking to end.

I just wanted it to stop! After what seemed like forever, it stopped. I got up and looked around; it didn’t appear that anything was damaged. Then I remembered the ashtray. Good, it was fine, not even a chip.  I knew it was good luck that nothing was damaged, then I realized that it wasn’t necessarily luck, but we were blessed that our two year old home didn’t appear to have any damage at all.

The epicenter was just two miles from our house and I realize that those of you who are used to earthquakes likely sleep through a 3.6 earthquake but to this Kansas girl, it was quite scary!

In no time, I was up and getting ready for church.  I was reflecting on how grateful and blessed I felt because once again, we were protected from something that could create so much harm and destruction and then I saw it. The button that I had laid on the table a couple of days earlier to remind me to sew it back on my shirt. It was broken into several pieces. My thought was, “That is crazy! The ashtray must have hit the button and broke it! What are the chances? One in a million maybe?” I chuckled as I told my husband and then proceeded to get ready for church, very grateful that everything was okay, well, except for the button.

It wasn’t until after church that I told my daughter about the incident, laughing as I said,  “What are the chances of that ashtray falling in that exact spot and breaking that button?” On the way home, I was thinking about how I was going to have to change out all of the buttons on the shirt. What a pain! I hate doing that, hmmm, maybe I could just put a drop of glue on it…no, there were a couple of little pieces that would be a pain to get together and still look good. Then, the thought came to me, “ Janie, it was an earthquake and you are thinking about what a pain it will be to replace the buttons, really?” I felt very ungrateful.

It was then that I realized that if that button hadn’t been there, the antique memorabilia from my dad’s restaurant would likely have broken on that oak table.

The thoughts certainly started to flow at that point. I have read many accounts of people who have witnessed relatives who have previously passed away coming back as angels or spirits, to help when needed.

Again, I chuckled as I imagined a conversation from the other side, saying, “Sheesh, I dove to move that button to just the right spot to keep that ashtray from breaking and she is complaining about a broken button? “  Instead of laughing this time, I felt a little ashamed that I was concerned over a broken button and an unbroken keepsake.

I really am grateful that the keepsake wasn’t broken; however, I am more grateful for the continuous blessings of good health and safely for my family and my very large extended family.  I feel so blessed and grateful in my testimony that a loving Heavenly Father watches out for us, whether personally or through those relatives or friends or unknown helpers above!
​
As silly as this whole thing may sound, I am grateful for my belief that a loving Heavenly Father really is aware of every hair that falls from our head (Mark 10:30) or even a treasured ashtray!

A similar but definitely more amazing story can also be found below, called “The Ant and the Contact Lense”. It is a great lesson!

​Brenda was a young woman who was invited to go rock climbing. Although she was scared to death, she went with her group to a tremendous granite cliff. In spite of her fear, she put on the gear, took a hold on the rope, and started up the face of that rock. Well, she got to a ledge where she could take a breather. As she was hanging on there, the safety rope snapped against Brenda’s eye and knocked out her Contact lens.

Well, here she is on a rock ledge, with hundreds of feet below Her and hundreds of feet above her. Of course, she looked and looked and looked, hoping it had landed on the ledge, but it just wasn’t there. Here she was, far from home, her sight now blurry. She was desperate and began to get upset, so she prayed to the Lord to help her to find it. When she got to the top, a friend examined her eye and her clothing for the lens, but there was no contact lens to be found. 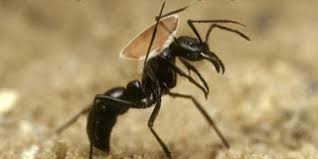 Brenda Foltz of Princeton, Minnesota, who maintained she wrote it based upon an event that occurred during her first rock-climbing experience.
Sources:

Elliott, Elisabeth.   Keep a Quiet Heart.
BACK TO CHARACTER CORNER